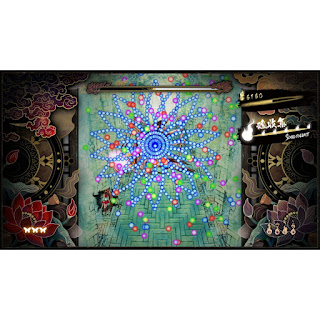 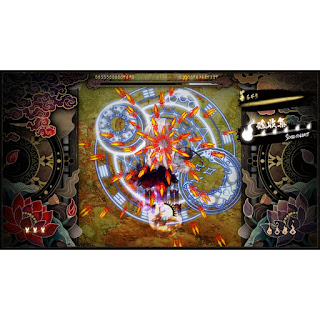 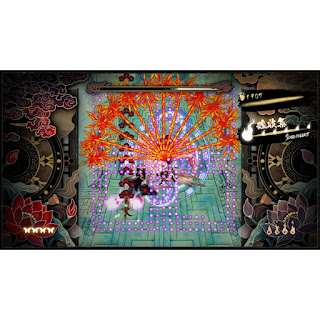 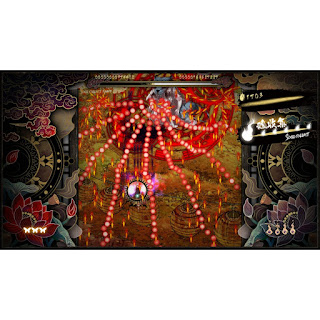 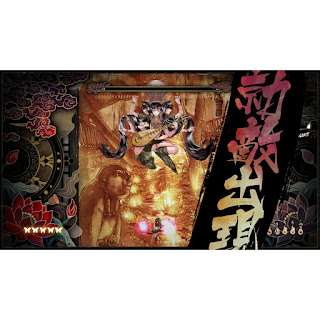 PHYSICAL RELEASE OF SHIKHONDO SOUL EATER LIMITED EDITION FOR PS4 IS LIMITED TO ONLY 3,000 COPIES WORLDWIDE!


Shikhondo - Soul Eater is a Korean bullet-hell shoot ‘em up set within a beautiful and bizarre world of Asian mythology.
Armies of demons known as yokai have escaped from Limbo. They are spreading like a plague across the land, sowing fear and stealing souls. You must destroy the pestilent invaders and free the captured souls from eternal torment.