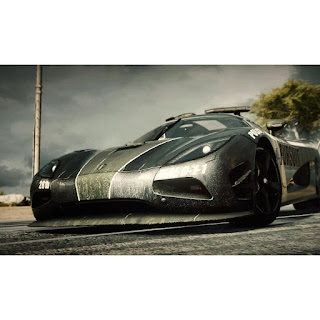 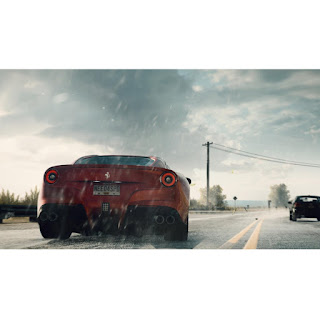 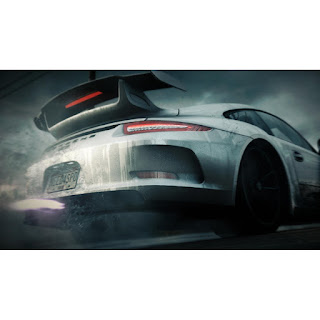 Ghost Games bringing us the the 20th installment of the Need for Speed Series! Need for Speed Rivals allows players to take on the role of a racer or a cop, with each side of the law offering its own set of challenges, risks, and rewards.Rivals will feature eleven upgradeable gadgets such as EMPs, shockwaves and the ability to call in roadblocks. The game takes place in fictional Redview County, an open world area that is host to scraps between law enforcement and criminals. The open world will feature a similar set-up to 2012's Need for Speed: Most Wanted, with several jumps, speed traps and unlockable cars.Rivals will take on some gameplay styles of earlier Underground titles with cues on aesthetic vehicle personalization, as paint jobs, decals, rims and license plates can be modified. The game also features a dynamic weather system, which is “going to make the world feel alive in a much bigger sense than any other Need for Speed game.”Need for Speed Rivals will also introduce the 'AllDrive' system, an innovative new online feature that allows gamers to seamlessly shift from playing alone to playing with friends - blurring the lines between single and multiplayer.