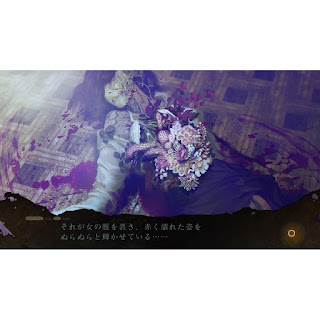 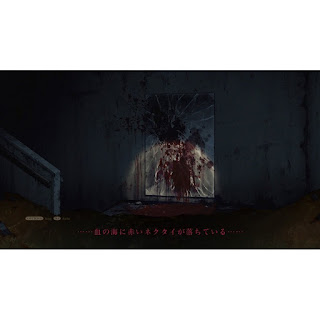 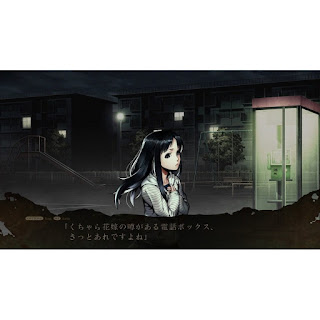 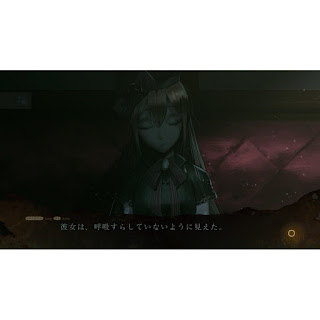 The game’s story is based on a rumor that alleges that in Tokyo’s “H” district those who receive a death seal will die. There have been cases in which people that had a mysterious mark appear suddenly on their body have died without an explanation, causing the spreading of the rumor.Some think that the seal is caused by encountering a ghost, or being affected by a curse. Those who have the death seals are suddenly called to a certain villa. The protagonist is one of them, and is greeted by a beautiful talking doll that welcomes him to “Kujou Mansion.” The doll warns him that he will die if he doesn’t manage to do something about it.

* Horror adventure - Explore the spirit spot in which the existence of fear is exceeding human knowledge. Lurks the existence of those who carried the same fate and find a way to survive
* Going through the darkness - Monsters are hiding in place where people do not approach, such as abandoned school, forestry, wrecked company. You have to proceed through it, only relying on a flashlight. The more you search for clues, the more the situation gets worse
* Time limit - The remaining life has a time limit and will be shunned by mistaking the judgment during the search. And when the death by the curse comes close, the monster shows its figure
* Clue - The information gathered will be the last resort to despair. If you take erroneous actions, gradually close the distance, you will have a definite end