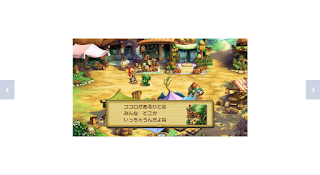 Set off on a journey to find the mystical Mana Tree seen in a dream, before discovering... the world map is empty! During your travels, you’ll acquire special artifacts; place these wherever you’d like on the map to bring towns and dungeons to life and advance the story.

Meet a colorful cast of characters, square off against fearsome monsters, and complete quests in the vast world of Fa’Diel. Not only has the music been rearranged for this remaster, but you can also alternate between the new and original soundtrack. Other features have also been added, including the ability to turn off enemy encounters, and the never-before-released mini-game "Ring Ring Land". 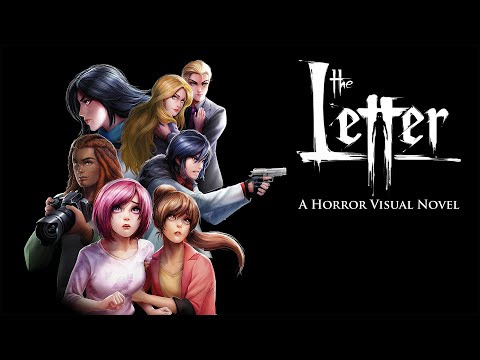 To what ends will one go in order to survive? When seven people fall prey to a vicious curse, they discover that the true threat rests not within the shadows, but within their own hearts and minds. The Letter: A Horror Visual Novel is an interactive horror-themed drama inspired by classic Asian horror films. Told through an immersive branching narrative, the game casts players in the ever-shifting roles of seven characters as they find themselves entangled in a mystery that’s plagued Ermengarde Mansion for centuries. The choices you make will shape and drive the story forward. Will you mend a relationship on the verge of collapse, or will you let it fall apart? Will you risk saving someone despite the consequences you could face or leave them to meet a gruesome end? Beyond the horror themes of The Letter: A Horror Visual Novel, there is a heavy emphasis on character development and interaction. The fate of each of these individuals is in your hands. Buy The Letter: A Horror Visual Nove
Read more 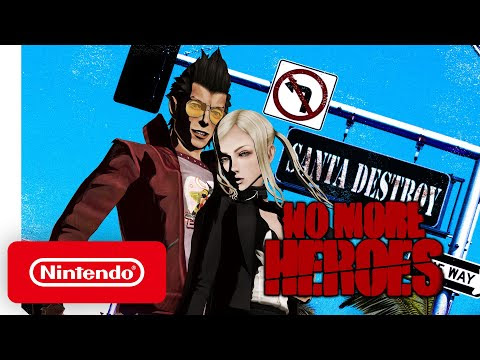 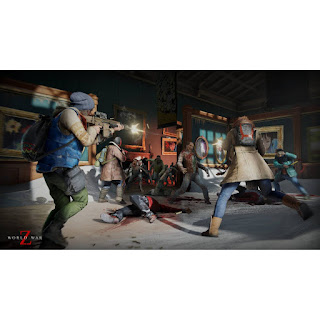