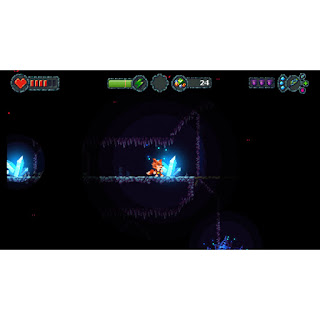 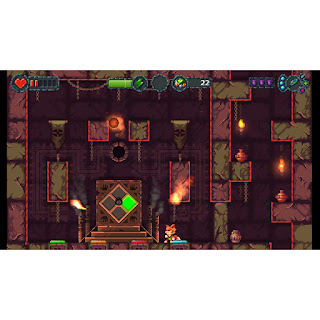 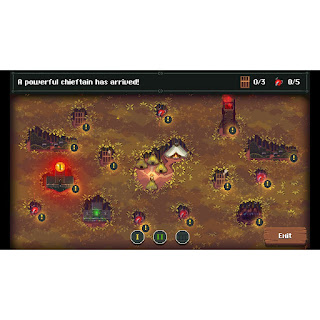 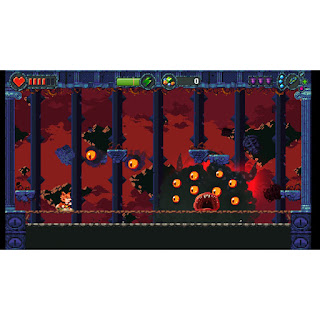 Furwind is a colorful, pixel art style, action-platformer game that evokes the challenging classics of the gaming days of past. Embark on this epic adventure in which a little fox will fight the ominous darkness that is invading its homeland.

* Guide a little fox in his adventure to defeat forces that are devastating the Forest
* Complete the different episodes, exploring levels full of life and color with a unique pixel art style
* Navigate dangerous areas, filled with traps and risky characters!
* Use your powers to reach inaccessible places, heal your wounds, and bring destruction to your enemies
* Enjoy an inspiring OST with ambient and atmospherics sound effects that bring life to the world you’re exploring