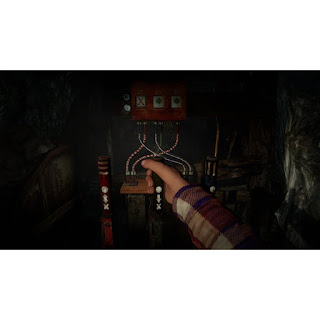 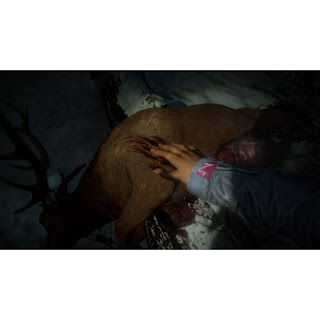 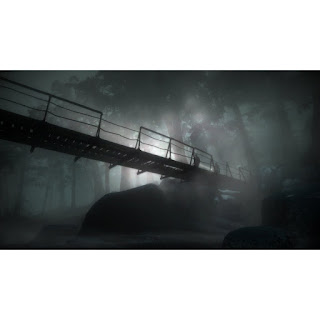 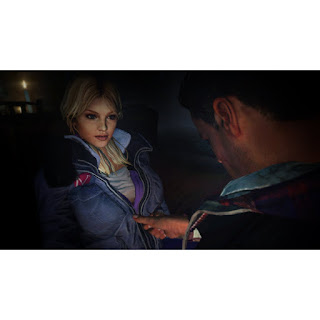 Written by a Hollywood Horror Cult Screenwriter, Until Dawn captures the essence and soul of slasher movies and brings it to a new level of interaction.


Hormones, High School and DEATH:
8 teenagers visit a mysterious site in the woods in memorial of their friend’s unexplained disappearance; it is the anniversary of this event, and these teenagers are after some closure, and maybe a chance to hook up undisturbed. Little do they know that waiting for them is something far more disturbing than sweaty awkward make-out sessions; lurking in these woods lies a sinister killing intent.

Written by a Hollywood Horror Cult Screenwriter, Until Dawn captures the essence and soul of slasher movies and brings it to a new level of interaction.

A Twisted Tale That Will Make You Move:
From Super massive Games, this PS Move exclusive boasts the most natural movement possible in a game where ever move is imperative to survival. Used as a flashlight to illuminate the secrets and shadows, navigate though an experience full of desperate action and puzzle solving. As well, within context of the situation, the PS Move controller will automatically map itself to whatever action is happening on screen, thus making movement intuitive and easy.

Everyone Will Probably Save the Cheerleader:
Until Dawn will feature much replay ability as the immersive thrills of discovering who is killing who lends itself an evolving story with killer dialogue, moral choices on who to save and who to leave behind, and 30 different multiple endings!