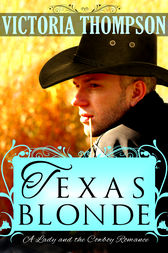 A Lady and the Cowboy Romance (#3)
After the dashing rancher rescues her from certain death, independent, petite Felicity Morrow has to admit she’ll never survive this wild frontier without a man at her side. And lean, mean Josh Logan is just the man she wants. He says he wants a sweet, mild wife—but one searing kiss tells Felicity he’s fooling himself!
After a long day in the saddle, the only thing hot-blooded Josh Logan needs is a hot bath, a warm meal, and a loving little lady who knows her place. But golden-haired Felicity Morrow is as meek as a dang bobcat! The thought of long Texas nights together tempts him enough to give her his name—but never his independence...not even for one unforgettable, sultry, Texas Blonde. 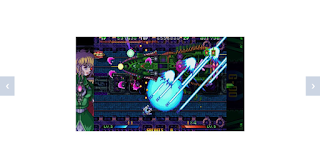 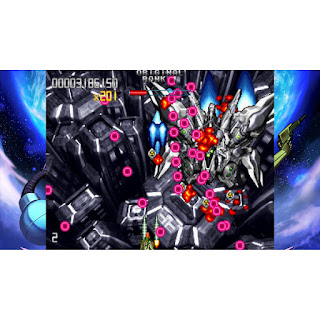 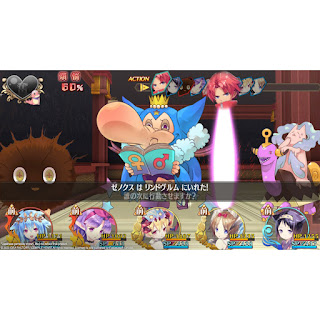